Project Managers have become a very important aspect of our engineering. PM does preliminary analysis of cost and time estimate for new projects. And when the deal is closed, the PM writes a test plan, design database schema, determine day-to-day target until completion, interfacing between our designer and prototyper and the client to build a prototype, etc.

When the project is under development, the PM does technical mentoring and code reviews for some of the developers, and even test the committed deliverables. The PM interface with the client for gathering feedback and asking questions, doing scrum, etc. 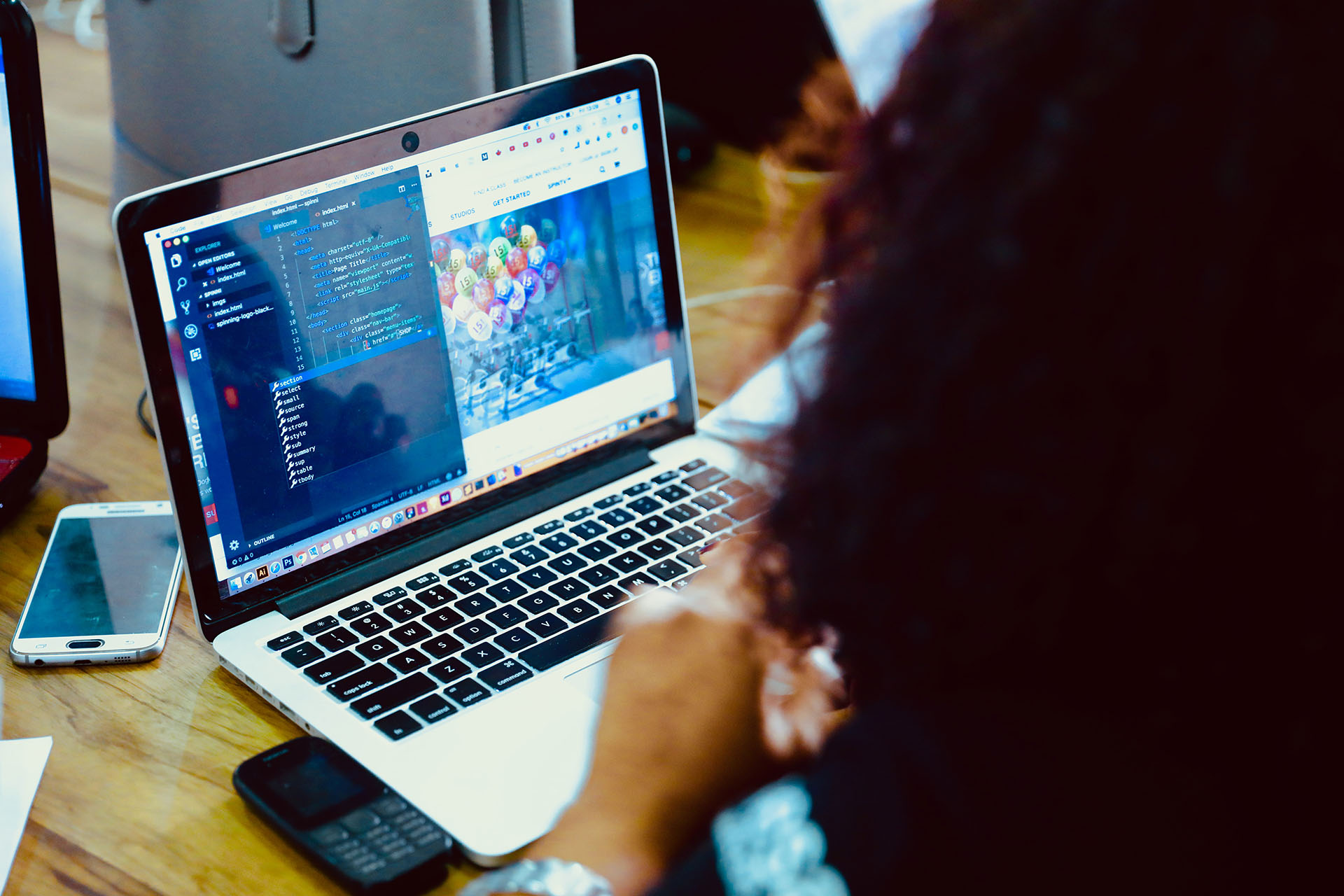 At first we tried 1:8 PM ratio. And it didnt work so well. PM gets overloaded, and Developers dont get the attention they needed. So we made a decision a couple of months ago to make it a 1:4 ratio – 1 leader/manager per 4 developers. It works very well.

Indeed, Project Manager needs to have enough time mentoring and managing every developers under them. And to prevent them getting bogged down with QA work, we plan to hire a tester/documentation person on every team. That makes 1:4:1 combination.

So far so good, but if the ratio is 1:4, then there will be a lot of Project Managers, that will bog down the layer above them, which is the CTO. Assuming we have 60 engineers, 15 of them PM, that is an overload for the CTO. So per this July, we introduce an Assistant Manager (AM) who acts just like a PM, but report to PM instead of the CTO. So one team under a Project Manager consists of 4 developers, 1 assistant manager, and 4 developers under the assistant manager, and potentially 1-2 tester/documentation person. So the final ratio is 1:4+ 🙂

Catching up with American programmers